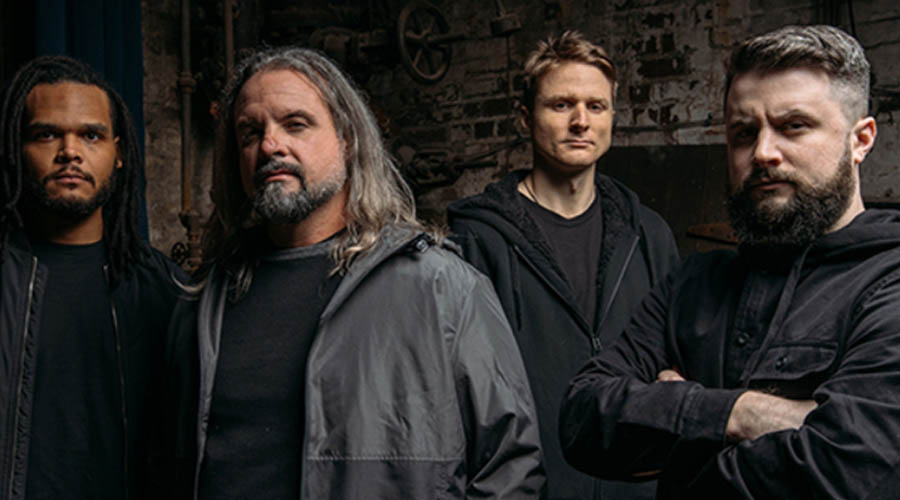 Hauch offered the following comments on the track:

“The first half of the song is from the perspective of a scornful entity. The idea is that a wraith and aims to confuse and debilitate the host ‘Until he rots and lies stinking in the earth’, a line borrowed from one of my favorite movies. The second half is from the perspective of the host. The content is based on an ongoing experience I have, but I think anyone could apply it to something familiar to them.” 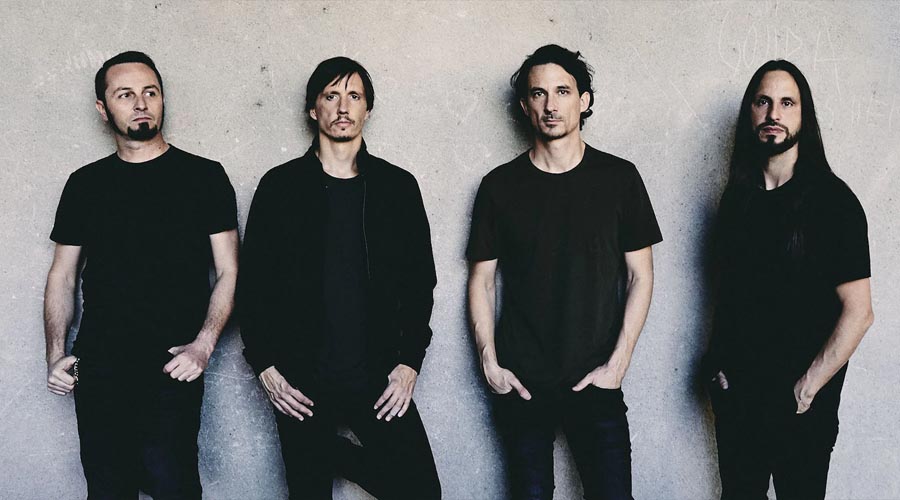 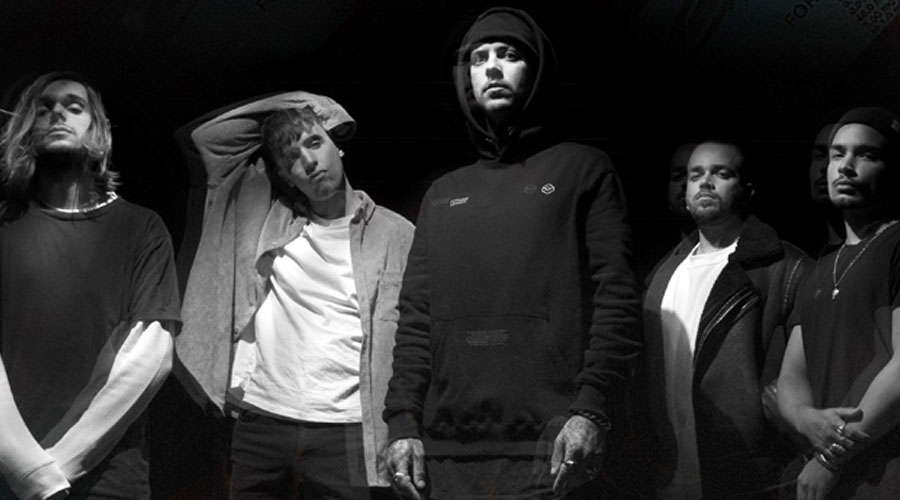 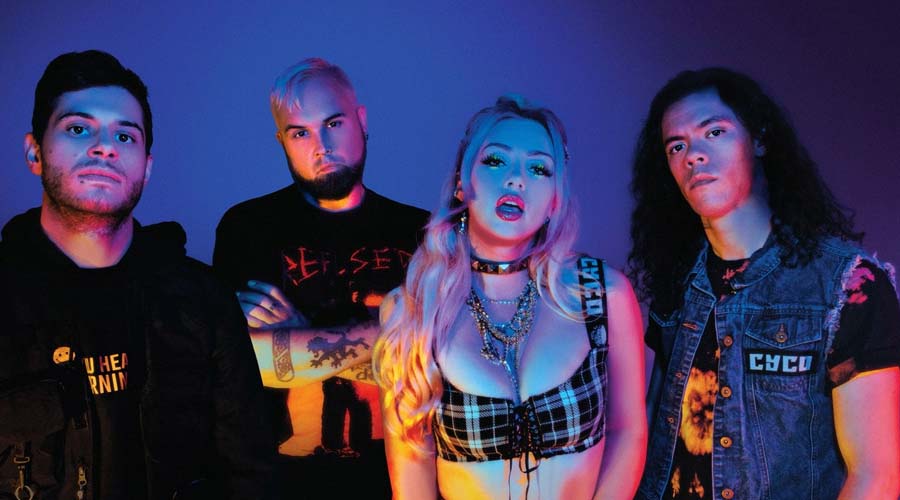