Wage War has released a new song called “Teeth” from their upcoming album Manic. You can find the song below. The album will be out on October 01st through Fearless Records.

The band offered the following regarding the track:

“‘Teeth‘ is the first taste of some of the new sonic territory on ‘Manic‘. We wanted to experiment with some different sounds and production and see what we could do. ‘Teeth‘ is simply about a toxic, one-sided relationship. We’ve all had them — and this is [about] a cutting of those ties.” 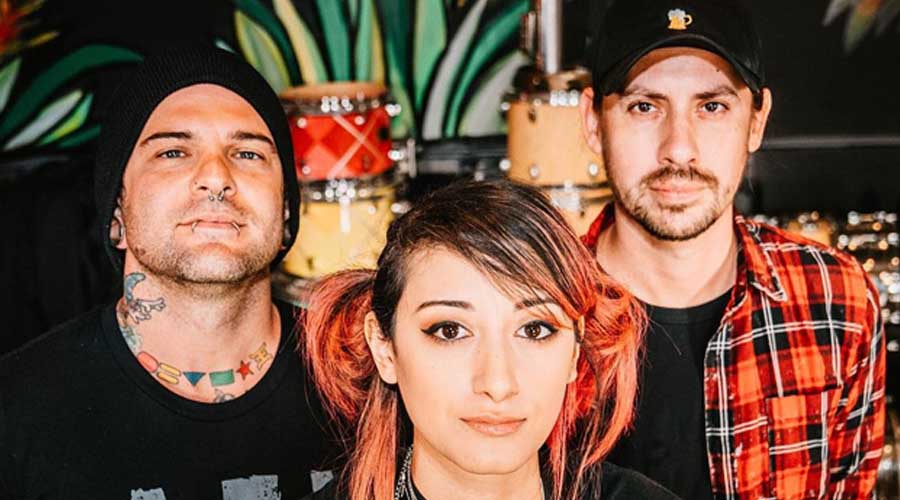 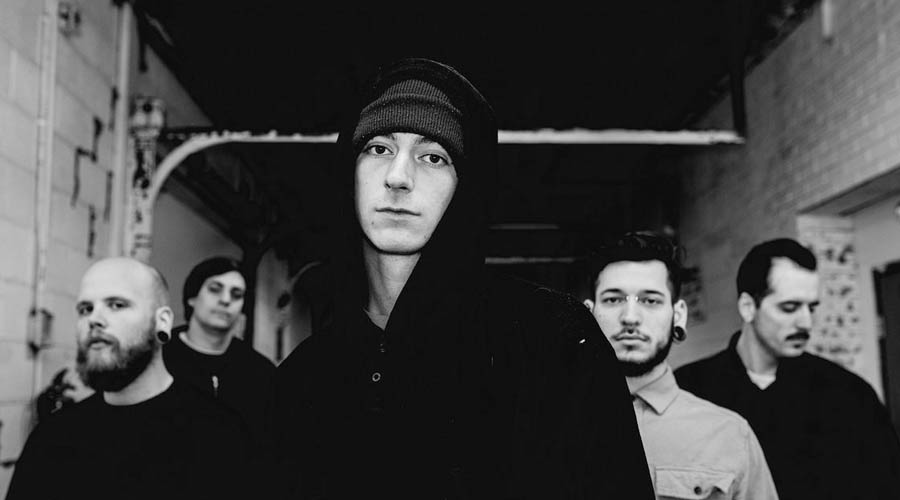 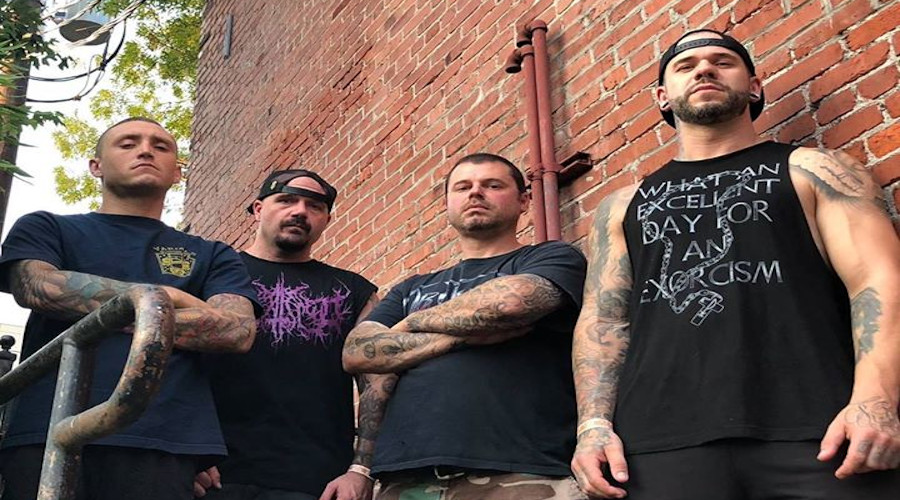