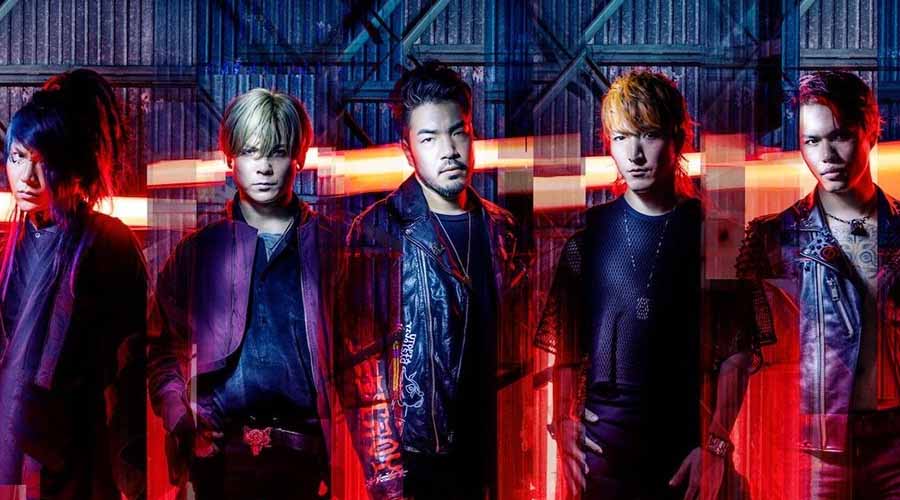 Crossfaith has released a new song called “Feel Alive“, which you can find below. The band’s frontman Kenta Koie, offered the following comments on the track:

“‘Feel Alive‘ was the first song that we wrote since COVID-19 brought our world down into chaos. Everyone was forced to be alone and divided by the virus, thus we decided to make this song as a hope that cast the shadow. Also, we wanted to make it with our fans, so we recorded our fans clapping at our first show back since this unexpected disaster. In addition, we worked with Josh from Modestep on ‘Feel Alive‘ so you can hear true essence of UK bass music! This song means a lot to us, and hope this will be the light that shines on you.” 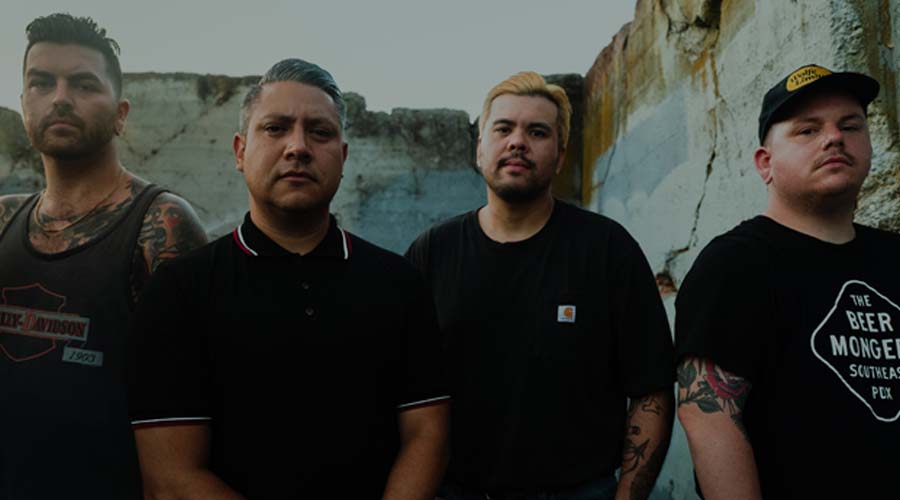 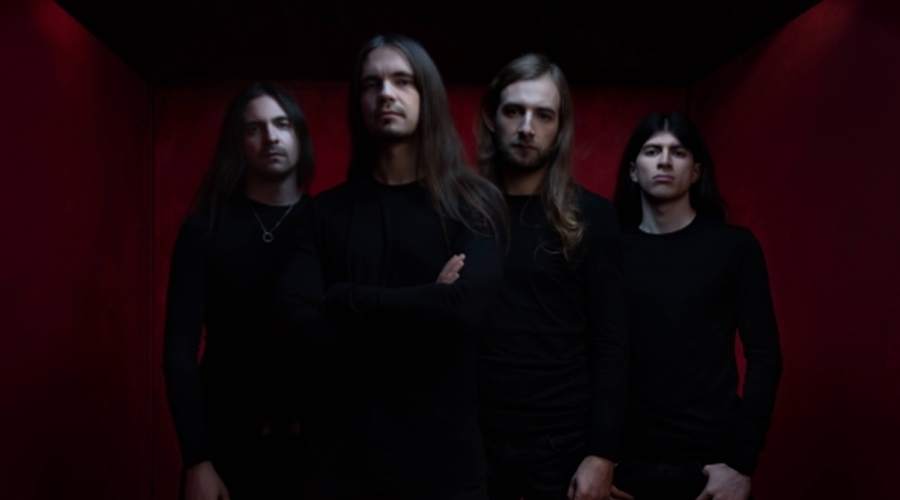