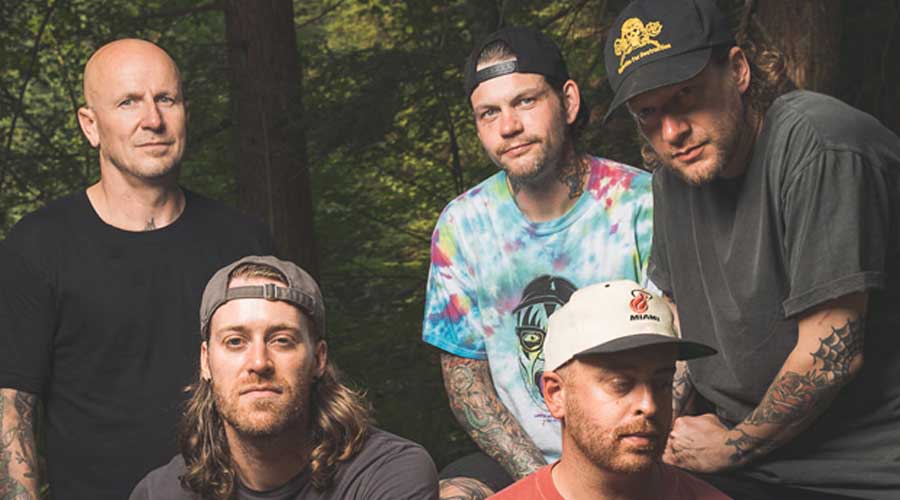 Comeback Kid has released a new song called “Crossed” from their upcoming seventh studio album Heavy Steps. You can find a video for the single below, and the album is set to release on January 21st. Andrew Neufeld, the band’s vocalist, offered the following comments on the single:

“‘Crossed‘ is a no-frills metallic hardcore track. Lyrically it deals with someone in my life that seemed so far gone and I had to watch them dig themselves further and further into a low and unrealistic place. ‘Crossed into the void’ so to say. We enlisted Joe from Gojira to represent somewhat of an overlord menacing presence in the song. An overshadowing power via his blood-curdling scream. This song is direct and to the point about staying in reality and warns of the elements that could bring us further into darkness.”

You can catch Comeback Kid live on the following tour dates:

With No Warning, Zulu and Scowl: 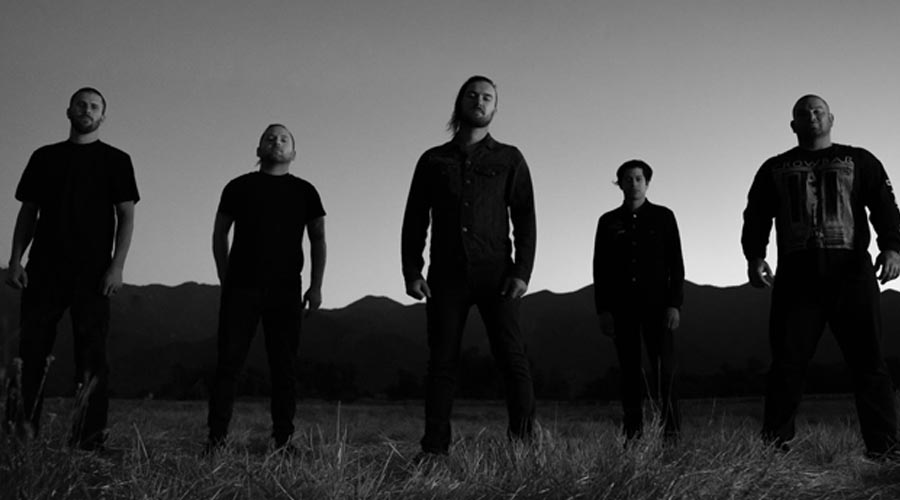 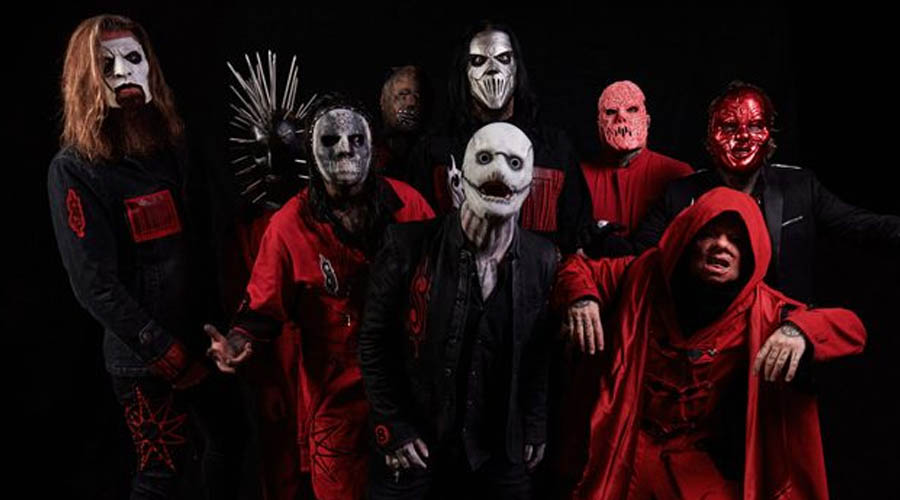 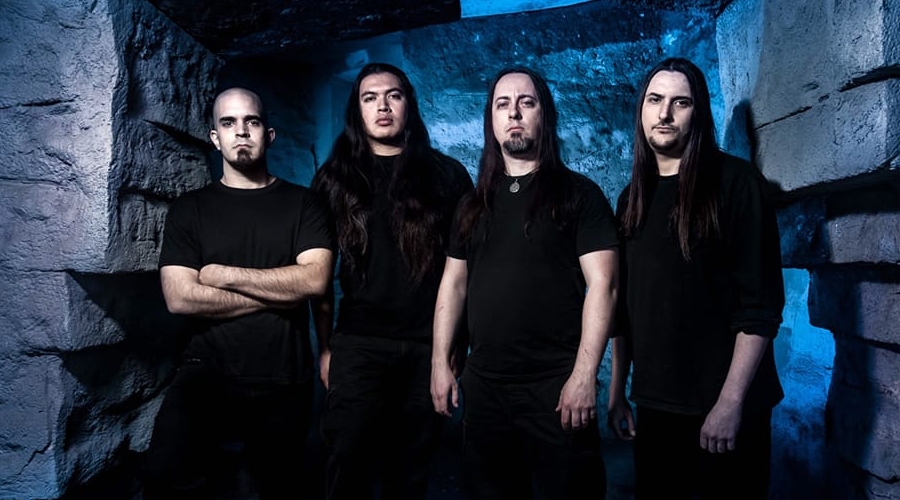