Nekrogoblikon Release “This Is It” Music Video, To Release New Album In April 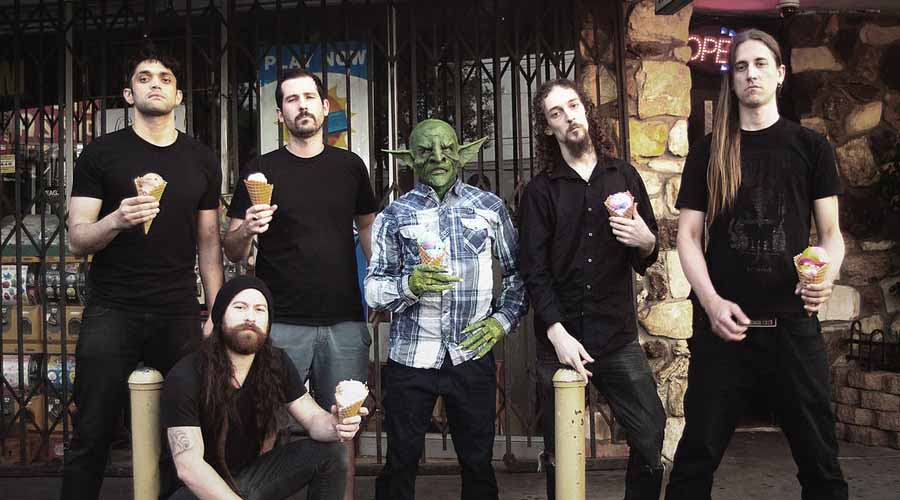 Nekrogoblikon will release their fifth full-length album The Fundamental Slimes And Humours on April 01st. Along with the news, the band released a video for their new song “This Is It“, which you can find below.

The band offered the following regarding the album:

“We’re excited to finally release ‘This Is It‘, the second single from our upcoming album ‘The Fundamental Slimes And Humours‘. This was the first song that got completed during the writing/demoing process, meaning it’s also the one we’ve been waiting the longest for you all to hear. Hope you enjoy it!” 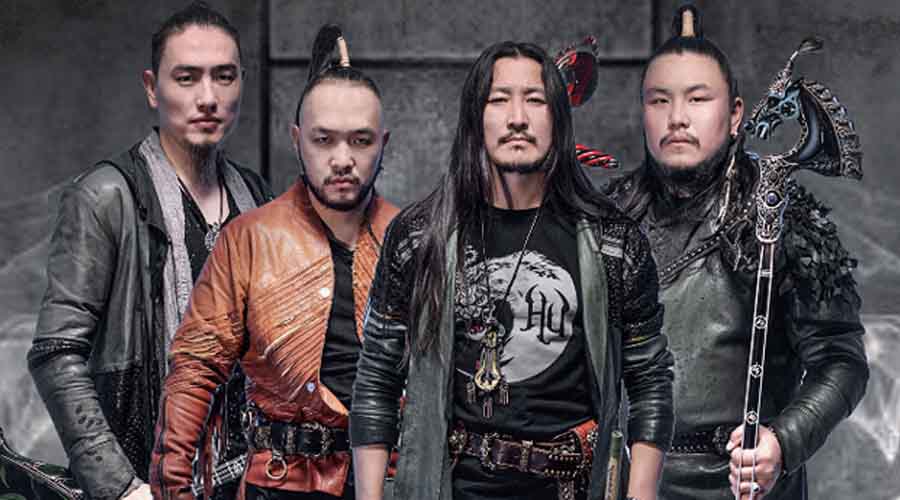 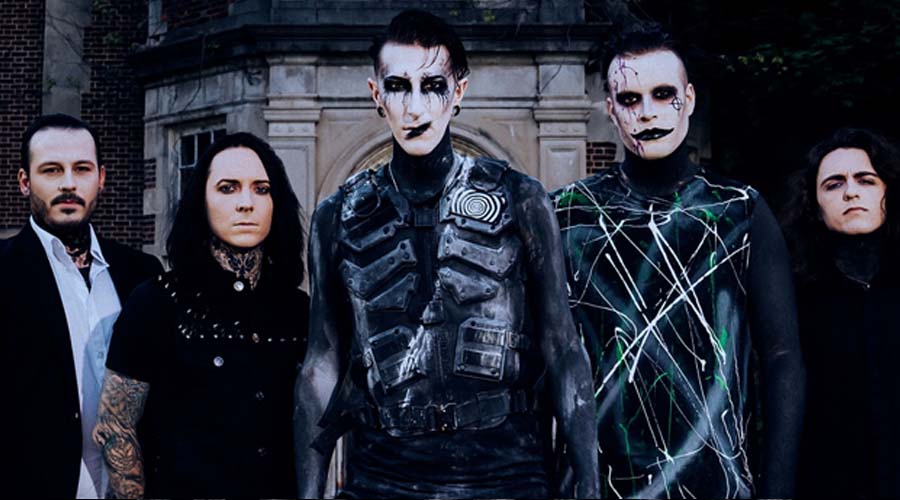 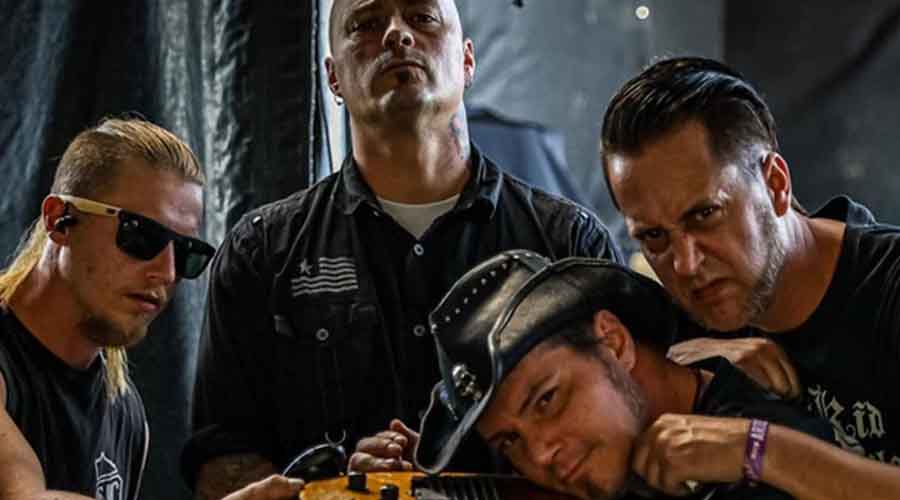